Crap photos... mostly iPhone with some on the G11 – but that was also because I was busy SKIING!!!

But thanks to the magic of the internet I was able to harass people who weren't there. Schadenfreude!

Day 1: Ski Fernie under cloudy/flurrying skies on some pretty fine fresh powder. Got to make some fresh tracks down Lizard bowl and pretty much covered the whole hill except for Cedar bowl. Mark did really well first time out after knee surgery. Drove to Kimberley to the condo right on the hill, lasagna (thanks to Shannon!)

Day 2: Perfect timing as Kimberley had just received some fresh snow. Stellar day with a good amount of sun, although the end of the day was very windy. Mark and I took a last run off the Northstar which thanks to the wind was running one-quarter the normal speed. A long chilly pull to the top. Steak!

Day 3: Mark & Wayne went snowshoeing in the morning, nearly becoming lost in the “Golf course from hell”. I skied solo and lost track of how many laps, my legs seeming to have found the zone. Soft powder glade skiing to black runs although I did take a tumble or two, one spectacular one after nailing about a dozen moguls perfectly in a row just at the moment I thought I had the hang of it again. (not that I was ever great at moguls...) Skied part of the afternoon with Wayne and finished up with a few quick ones off the front side. Ham, scotch, hot tub... blurrrrr. 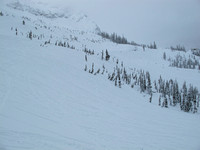 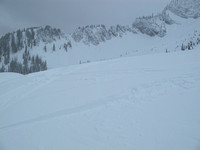 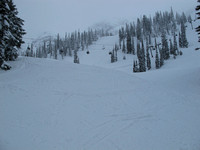 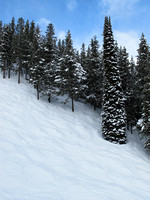 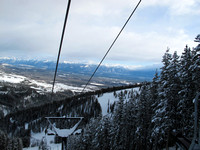 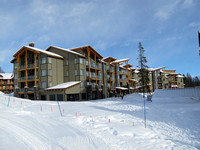 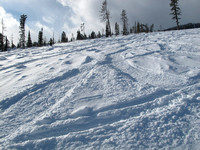 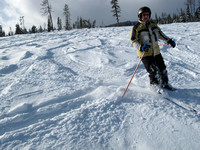 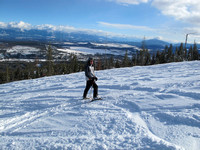 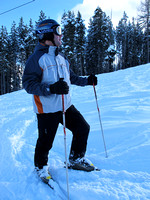 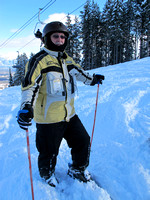 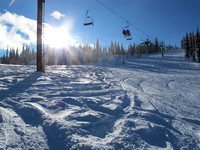