Created 6-Sep-10
Modified 23-Jun-16
Visitors 52
108 photos
This a little shooting assignment I gave myself that I guess you could say has been on the books for a while. In the early ‘90’s, about the time I moved to High River, many of the murals in this set were in the process of being created thanks to the High River mural society & local donations. The most recent was done in 2007. I’d never done the whole ‘walk’ before & had often thought it would be a good thing to do before any of them disappear. As it happens I was too late for #16, the Lost Lemon Mine. The building it was on was recently damaged by fire & that wall is now freshly painted white. I hope it is slated for a new mural but not sure at this time.

I headed out as a rainy Sunday waned into not a bad albeit cool late afternoon with my Canon G11. I need the practice with it & the plan loosely was to do the walk & try & capture some of the details in the murals & force myself to slow down & actually look at them closely for once. I have been flat to the boards since spring & this is not an easy task… reading tends to be skimming, (Grab & move, grab & move) I had to force myself to read every word, to slow down & take in the artists work. Call it burnout or brain cookage, either works. Kids now at school, work finally easing up a bit, time to start shifting gears & try to get back to some semblance of normal. Whatever that is anymore.

The brochure helps set the scene & I’ve ordered them the same as the brochure although they were shot in a slightly different order. Yes, always adjusting the ‘rules’ to suit me. Enjoy. Brochure is original link broken> if you want to follow along. (edit 2016 - see last five frames - screen capture of murals)
© Clayton Ditzler 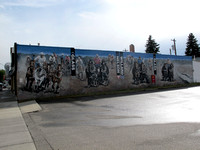 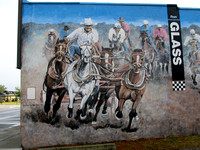 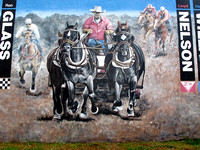 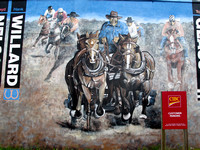 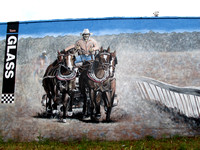 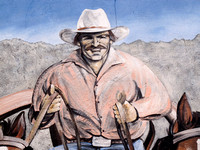 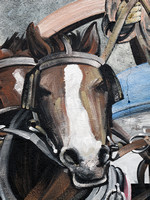 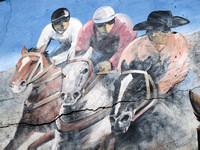 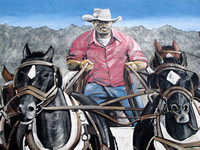 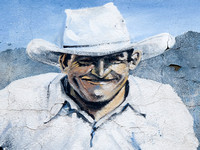 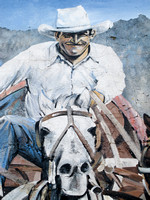 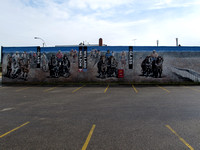 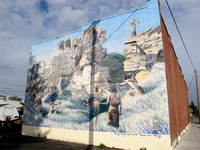 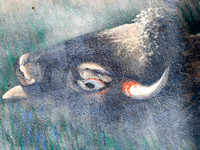 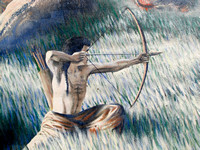 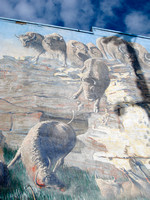 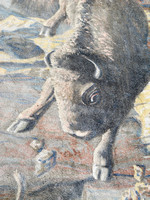 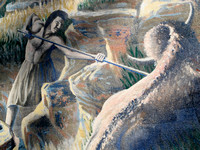 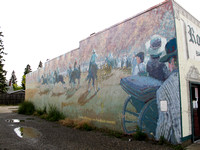 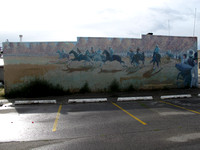